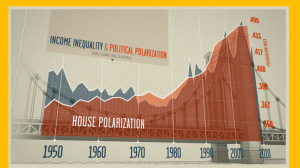 Circulation represents the lifeblood of all flow-systems, be they economies, ecosystems, or living organisms.

By Sally Goerner  According to a recent study by Oxfam International, in 2010 the top 388 richest people owned as much wealth as the poorest half of the world’s population– a whopping 3.6 billion people. […] 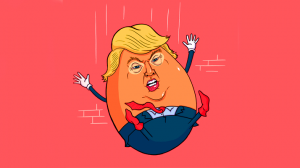 By Sally Goerner “The collapse of urban cultures is an event much more frequent than most observers realize. Often, collapse is well underway before societal elites become aware of it, leading to scenes of leaders responding […]