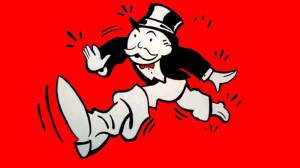 By Jordan Brennan The determinants of economic growth have long ranked as one of the most important questions in the history of economic science, along with such puzzles as price formation and income distribution. Over […] 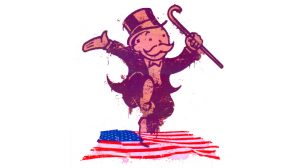 By Jordan Brennan The emergence of economic inequality as a public policy issue grew out of the wreckage of the Great Recession. And while it was protest movements like Occupy Wall Street that brought visibility to […]