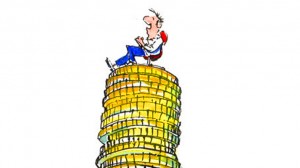 By Didier Jacobs and Sam Pizzigati Defenders of our deeply unequal global economic order had to put in a bit of overtime last month. They had to explain away the latest evidence — from the global […] 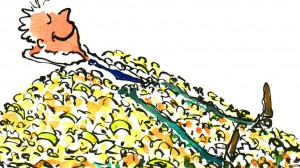 The concentration of wealth from rent-seeking

2016 April 8 By Didier Jacobs The 62 richest people in the world own as much wealth as half of humanity. Such extreme wealth conjures images of both fat cats and deserving entrepreneurs. So where did […]