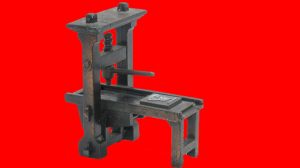 In the sixteenth century European markets opened up as merchant guild monopolies declined.

By Prateek Raj In the sixteenth century, the Northwest European region of England and the Low Countries underwent transformational change. In this region, a bourgeois culture emerged and cities like Antwerp, Amsterdam, and London became centers of institutional […]