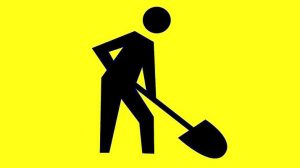 Increased automation has not reduced our workload. Why not? What if it did?

By Peter Gray In 1930, the British economist John Maynard Keynes predicted that, by the end of the century, the average workweek would be about 15 hours.  Automation had already begun to replace many jobs […]