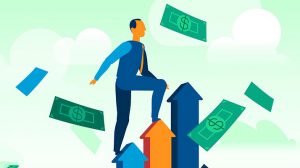 Analyzing power beyond the narrow concept of ‘market power’ is essential.

By Laurie Macfarlane According to a new OECD working paper, Britain is one of the wealthiest countries in the world. Net wealth is estimated to stand at around $500,000 per household – more than double the […] 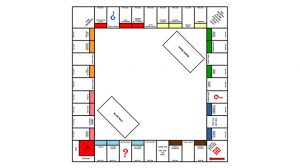 It’s time to call the housing crisis what it really is: the largest transfer of wealth in living memory.

By Laurie Macfarlane One of the basic claims of capitalism is that people are rewarded in line with their effort and productivity. Another is that the economy is not a zero sum game. The beauty […]