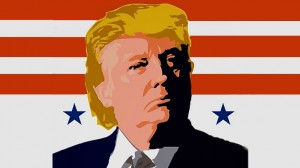 A capitalism for the people

By Bryan Callen and Hunter Maats (The Bryan Callen Show) In his latest book, A Capitalism for the People, Professor Luigi Zingales draws a distinction between being pro-market and pro-business. In our interview with him […] 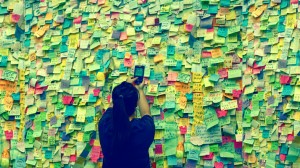 What does human nature have to do with good governance?

By Bryan Callen and Hunter Maats Interview with MIT Professor of Economics Daron Acemoglu and UC Berkeley Professor of Psychology Dachner Keltner. At least since Plato’s Republic, humans have debated the best form of government. This […]