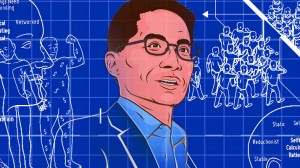 Why true self-interest is mutual interest

By Eric Liu and Nick Hanauer Politics in democracy can be understood many ways, but on one level it is the expression of where people believe their self-interest lies— that is to say, “what is good […] 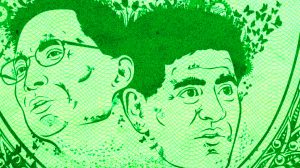 Markets are a type of ecosystem that is complex, adaptive, and subject to the same evolutionary forces as nature.

By Eric Liu and Nick Hanauer  During 2007 and 2008, giant financial institutions were obliterated, the net worth of most Americans collapsed, and most of the world’s economies were brought to their knees. At the same time, this […]